Smoke inhalation is the primary cause of death in over 90% of fire deaths. If there is an outbreak of fire within a property, early detection and warning through a mains wired smoke alarms system can play a vital role to the occupants in increasing their chances of escape, and especially important as the sleeping occupants may well be more likely to react slower.

The majority of fires in dwellings are caused accidentally, and statistically the main sources are:

As these new figures have emerged, its shown the increase of fires started in living areas has contributed greatly to deaths in residential premises.

The result of these findings, has highlighted the importance of catching these outbreaks of fires quickly and raising the alarm as early as possible while the fire is still in its early stages.

Due to this research, the government in Scotland has made amendments to fire requirements in domestic premises and made it the law that all properties require:

These standards have now been passed as the law – so if they’re not adhered to with a system in place by February 2021, your system is illegal and you can be fined.

We only install high quality alarms that have proven under a testing environment and activate and signal all the smoke and heat detectors at the same time, which sounds the alarm throughout your property.

How many alarms you require is dependant on the size of your property, but rest assured all factors are considered while designing the system.

Why Smoke, Heat and Carbon Monoxide Alarms Are Important

Mains interlinked smoke, heat and carbon installations have been proven that dangers that arise have been discovered far quicker and alerting occupants faster has resulted in reduced fatality rates.

Being able to act as fast as possible, especially under unknown circumstances, such as children accidentally causing a fire – can allow you to get them to safety as soon as possible.

Is Your Fire Detection System Safe?

Not sure if your current system meets the building standards, or would you like to know more?

Get in touch with us today. 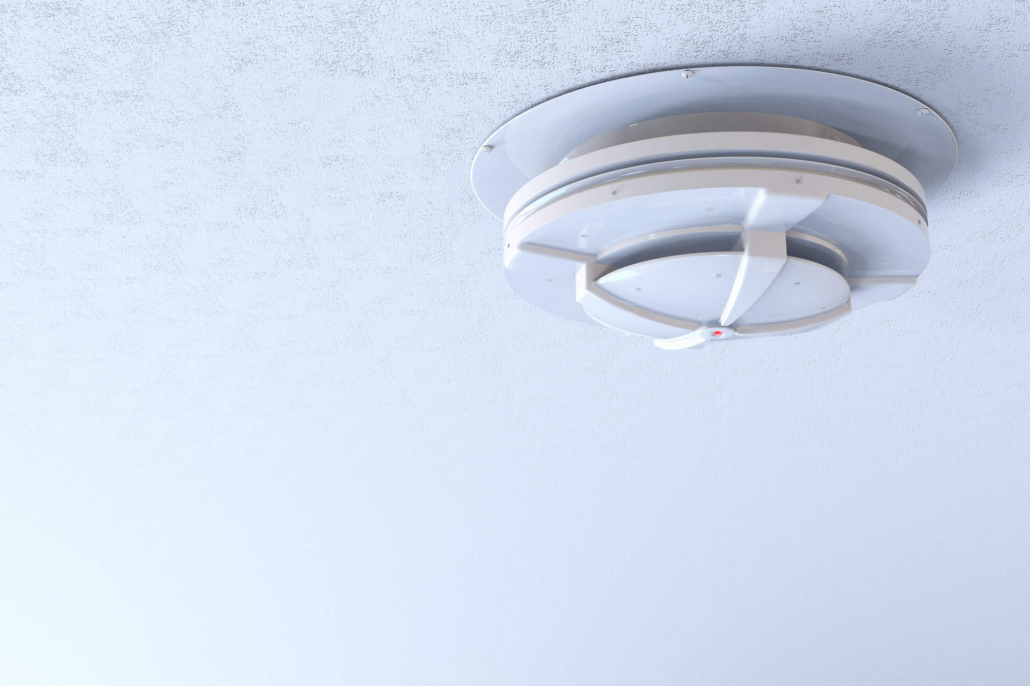 Interested in upgrading or interlinking your smoke, heat or carbon detection system? Get in touch today to book an appointment.